Britney Spears’ Oppressive Conservatorship Should Concern Us All 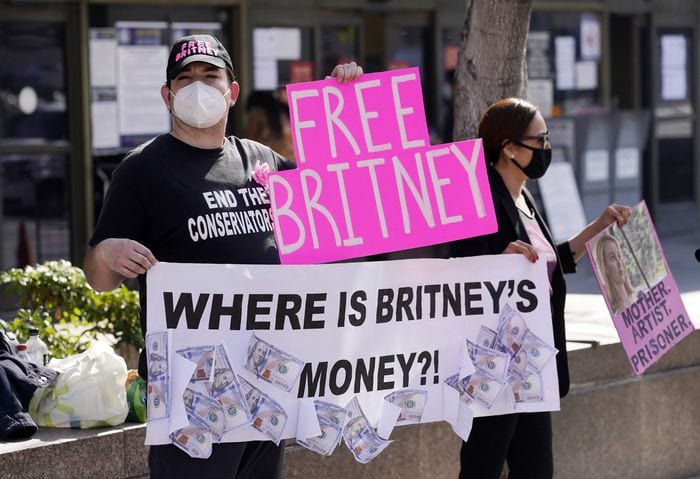 Pop icon Britney Spears made a big media splash last month when she went to court seeking to free herself from her legal conservatorship. It was in 2008, amid swirling headlines and several questionable decisions, that her father, Jamie Spears, petitioned for a temporary conservatorship of her “person and estate.” His request was granted and later became permanent by order of the California Superior Court.

Now, some 13 years later and with Spears pushing into middle age, that order has put a legal stranglehold on the star’s very self-agency. The intrusiveness of the conservatorship, which gives the conservators the ability to control Spears’ personal and financial decisions has raised eyebrows and shocked many. Indeed, if you had a friend or relative constrained as Spears has been, you would probably raise a hue and cry to see that they were released so they could get on with living life on their own terms.

Consider, according to her court testimony on June 23:

During her court appearance, Spears said she had not been previously aware of her ability to seek termination of the conservatorship and informally requested the court terminate it now.

The idea that a young and talented star is denied independence over her own reproductive rights would be stunning to much of the public, and in fact, many celebrities have spoken out against Spears’ current situation. Her plight has given rise to the #FreeBritney movement and significant media attention.

In reality, the restrictions to which Spears is subject under her conservatorship, however distasteful, are completely legal. Nationally, an estimated 1.3 million Americans are in conservatorships, with a combined $50 billion in assets. These individuals aren’t allowed to make fundamental choices for themselves, such as how and where to live. Almost all of these conservatorships were created to help the elderly or those with physical or mental health issues and are necessary, but hundreds are also neglected or abused.

What’s extremely troublesome is that Spears’ case is that her legal rights and options for recourse were never properly explained to her by those on her own court-appointed legal team. Spears’ court-appointed attorney recently filed an application to resign from his role after 13 years of representation. The judge ruled on Wednesday that she can now hire her own lawyer, a big first step in her bid to terminate the conservatorship. Moving forward, Mathew Rosengart, a former federal prosecutor, will handle the star’s case.

Ultimately, many are wondering what Spears can do from here to get out from under the severe restrictions of her conservatorship. According to California law, her first option is to file a formal application to terminate the conservatorship. To be successful, Spears must show the conservatorship is no longer required. She could do this by offering opinions from physicians and experts who have examined her and found she can handle her own personal and financial affairs. The court’s role would be to determine whether Spears continues to lack capacity.

Even if the singer-songwriter is unable to get out from under the conservatorship completely, she can ask the court to address requirements that are overly restrictive, such as being forced to change clothes in front of staff and to take lithium despite its adverse effects. Under California law, her attorney should file a petition to remove these and other mandates that are not in the star’s best interest.

The conservatorship process — originally intended to protect the Princess of Pop — may now be failing her, if her privacy concerns are not being properly addressed. Her struggles may force the California legislature to look inward at its conservatorship laws, as even United States senators, ranging from Ted Cruz to Elizabeth Warren and Bob Casey, have jumped on the #FreeBritney movement.

Specifically, California lawmakers may be prompted to create new laws demanding more oversight of conservatorship and better communication of the terms to the conservatee, including the particulars of how and when they can petition to terminate it. Sanctions for conservators who fail to act in the conservatee’s best interest may also be enacted.

Spears’ disturbing testimony shows that placing individuals under conservatorships can unfairly restrict the civil rights of those with disabilities. The laws governing conservatorships and the responsibilities of the conservators cannot be taken lightly. We can hope that the national interest in Spears’ autonomy will help move lawmakers to revisit the standards for appointing a conservatorship, with an emphasis on using such arrangements only as a last resort.

Marie T. Bucci is an attorney with Lyons & Associates P.C., a family law firm in Somerville and a partner of ours. 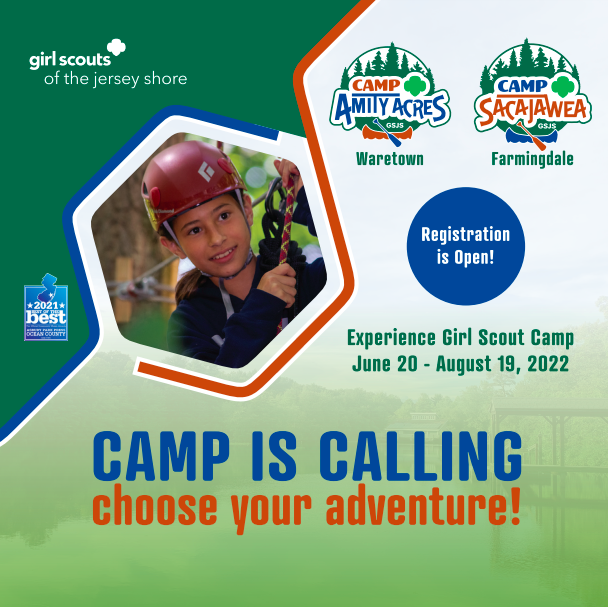 Stay in the now with whats happening in the Ocean County Moms Network with updates on local events, community highlights and exclusive deals and discounts.

You have Successfully Subscribed!